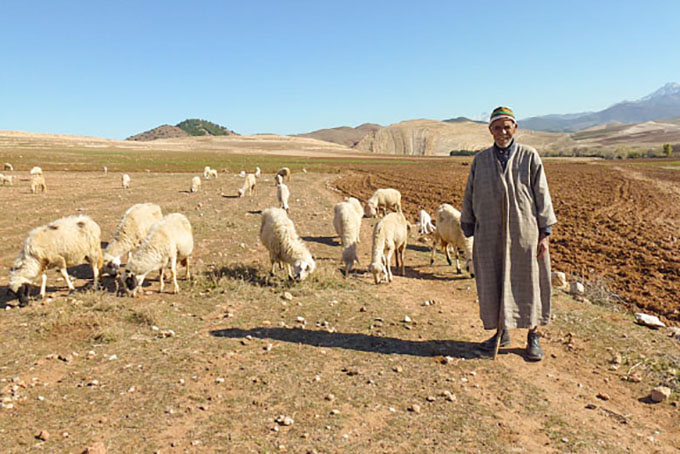 If you are interested in visiting our luxury desert camp in Morocco, you will find that you are being looked after by our wonderful Berber team. But who are the Berber people? Here are 10 interesting facts: